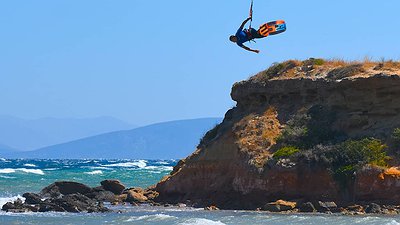 Kitesurfers on the run 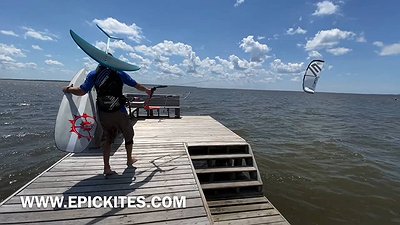 Kiter falling in love with the FEATHER 11.5m kite 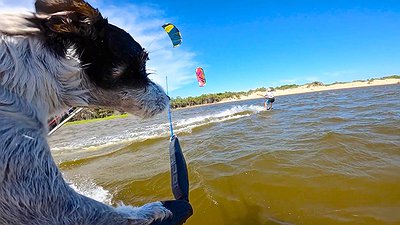 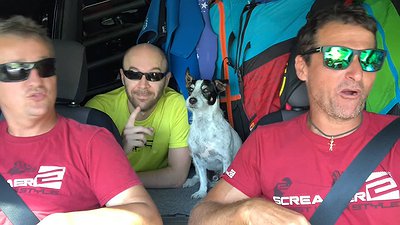 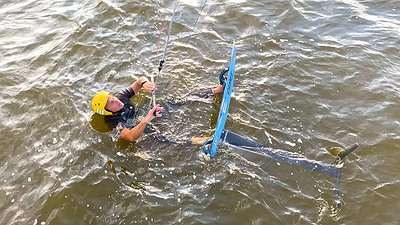 FOILING. How to water start in shallow waters 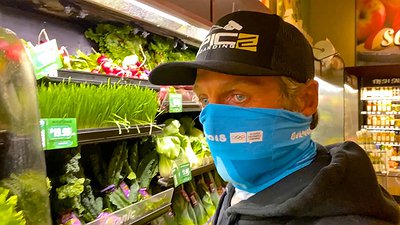